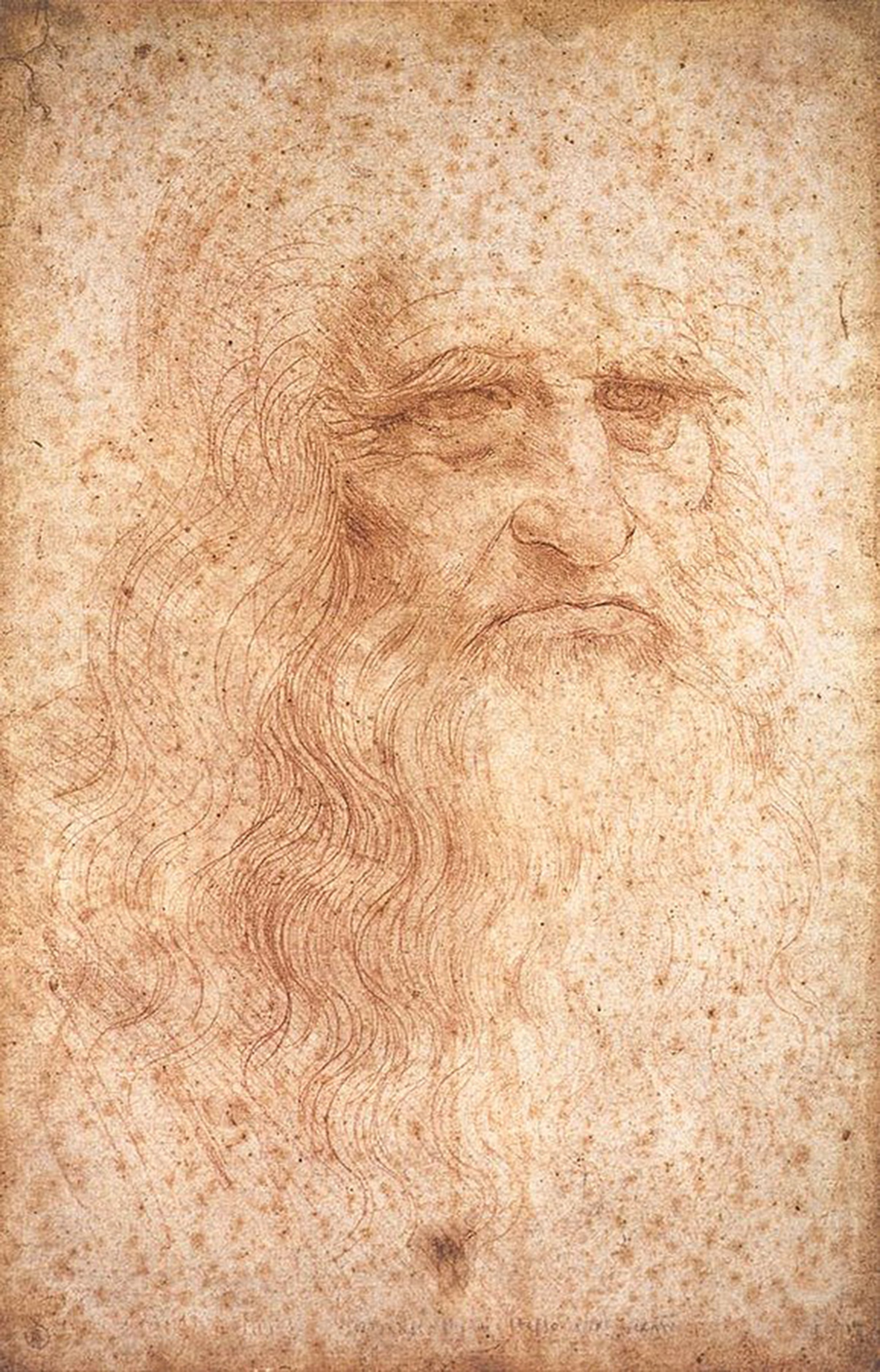 Leonardo Da Vinci is such an iconic figure in history, that his contributions to art can almost be overshadowed. Studying the drawings and paintings of Da Vinci (I mean really studying up close) and taking note of the techniques he used in his work. Will be truly beneficial to you and you might even find yourself surprised at how good he actually was!

About ‘A Treatise of Painting’

Ever wished you could be an apprentice in Leonardo Da Vinci’s studio? Well, here is the closest thing to it! We are lucky today to have notes about painting penned by none other than Leonardo Da Vinci. His ‘treatise of painting‘ is a treasure trove for all serious painters. It was compiled together from numerous manuscripts after his death.

The book can get rather technical which makes sense when you realize that he was using it not just to teach but also prove that art is a science. Printed editions of this volume influenced treatises and art history throughout Europe, the Eastern Mediterranean, Middle East, and America from the 17th century onwards. In fact, Sir Joshua Reynolds (18th century English painter) frequently incorporated Da Vinci’s precepts in his lectures. And now, it is coming to you in this blog post.

Here I am presenting 3 lessons from the master! They all revolve around the topic of light. You will find how they are presented here to be a little more digestible than the technical version. Though nothing is ever better than the original. 🙂

Lesson 1: How to set up your studio when painting

How you set up your studio may not seem so important at first. However, it has everything to do with the direction of light coming in your studio. Da Vinci was very concerned about light (as all painters need to be).

In the diagram to the right, A B is the window and M is the center of it. C is your model (or still life). The best spot for the painter is in position D where she (or he) will sit slightly sideways between the window and their model. It is the best spot in da Vinci’s opinion because the artist will see his model partly in the light and partly in shadow.

Lesson 2: The direction of the light in your studio

It best if your studio window faces north. North facing light is the best light to paint in – according to da Vinci and pretty much all painters alive today would agree. The reason being that north light changes the least. If however your studio faces south, put paper blinds on your windows. Da Vinci talks about using ‘oiled paper’ but I think we might have a better alternative today! The paper blinds will keep the light from altering the shadows.

If you want to draw from artificial light (which of course meant candles in da Vinci’s time) also use paper blinds to put in front of the light. The blinds will soften the shadows and make them ‘undetermined’. Da Vinci liked soft and hazy shadows in his paintings. In fact, I quote: “as smoke loses itself in the air, so are your lights and shadows to pass from the one to the other, without any apparent separation.”

Lesson 3: Accuracy ought to be learnt before despatch in the execution

It is important to ‘use great deliberation in your drawings’. Observe well where the lights are, and which areas are the brightest among the lights. I like to call them the ‘brightest brights.’ The same applies to the shadows where you need to observe which areas are darker than others. Da Vinci goes on to say that you should look at HOW the shadows blend together and how the lights and shadows blend together. I quote “compare the quality and quantity of one with the other, and observe to what part they are directed.”

Make sure that your shadows are united. Let the shadows be ‘lost in each other’ and the shadows into the lights and vise versa. Da Vinci ends this little note with a point of encouragement for the reader “when you have acquired the habit, and formed your hand to accuracy, quickness of execution will come of itself.”

If you would like to take a look at Leonardo’s ‘a treatise on painting’ for yourself a free e book can be found at gutenberg.org

Or, you can get for yourself the bound version of da Vinci’s a treatise of painting.

If you enjoyed these lessons from Da Vinci, let me know! You can comment below or send me a note in the contact tab of this website.

Want to remember this? Save Art Lessons from Da Vinci to your favorite Pinterest board!